Our company began with pupil transportation serving the Ames Community School District. We expanded our service by creating CIT Charters, Inc. This gave us the opportunity to support passengers other than students and the ability to diversify our fleet. As our company changed and grew, we expanded our charter services. On a regular basis, we currently serve Iowa State University, the Ames Convention and Visitors Bureau, CyRide, local school charters, and many more!

We’re committed to the transportation industry and are proud of the work we do. We look forward to seeing you the next time you require “Signature Transportation” services. 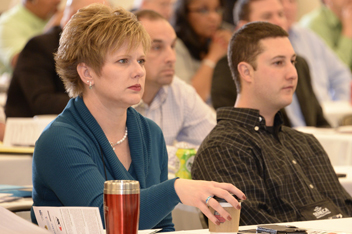 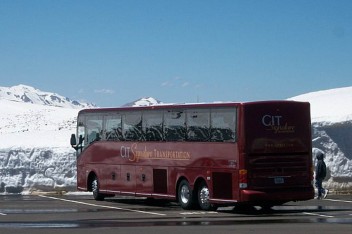 Where it all started…

CIT Charters, Inc., dba CIT Signature Transportation, received its authority in 2000. Prior to this, Central Iowa Transit, a company primarily responsible for the transportation of school-age students, began in 1988. The transition and growth from a school bus based business to a charter bus company has been the vision of John Grzywacz, owner.

John’s participation in Central Iowa Transit (CIT) began with an investment his senior year of college. His uncle, the owner of Southern Iowa Transit, was creating CIT upon receiving the Ames Community School District transportation bid. Two years later, John became the Operations Manager. In 1995, John purchased the company from his uncle and has been the sole owner since that time.

Operations expanded to Iowa City in 2010. Today CIT Signature Transportation provides transportation to The Quarters Student Housing Complex along with a fleet of coaches for Charter & Convention Services.

﻿
We look forward to helping you with your group transportation.
GET A QUOTE
We're committed to providing safe transportation services and are working through the challenges of COVID-19. CIT Signature Transportation has been actively seeking enhanced protocols to implement to ensure optimal virus mitigation for our passengers and drivers. Learn More.
+ +